The Sanctuary provides a high-quality example of rolling forested ecosystems of the Canadian Shield. The forest is Significant Woodland and the open wetlands are part of the Scotch Corners Provincially Significant Wetland Complex. Twenty-three plant species rare or sparse in the region and seven Species at Risk have been found. The property adjoins Keddy Nature Sanctuary to the northwest, bringing the total continuous protected area to one square mile in size.

Parking: Parking along the road, on the same side as the trailhead only

This property was purchased by the Poole family in 1850 and has remained largely wooded since that time, likely because of the shallow soil and rocky conditions.

This beautiful property was donated to MMLT by Helen White. Helen told us, “My father was the fourth generation of his family to own it. Family history and heritage were my father’s passion. He loved the land and nature and was fiercely proud of his bush lot – that no trees had been cut since the 1950s. He instilled the same love of nature in me, which I hope I have passed on to my family.”

“With my father’s passing, there were no males to carry on the family name in this area. So, I have requested that the property be named the Poole Family Nature Sanctuary to honor my father and keep the family name alive in this area, being assured that it will be cared for in perpetuity, while allowing others to experience the joys of nature.”

The Poole Family Nature Sanctuary is a mosaic of forest and wetland in a natural and regenerating state. Underlain by acidic rocks of the Canadian Shield, the terrain is rolling forested uplands on thin rocky soil interspersed with deciduous, mixed and coniferous swamps, cattail marshes, vernal pools and seepage areas. Much of it would have been submerged in the Champlain Sea, while the highest parts to the east and south would likely have been small islands. Now there are forests of Sugar Maple, White Pine, Hemlock and other species on the uplands, some of the stands well over 150 years old. There are White Pines up to 40 m or more tall and Hemlocks up to 30 m, comparable to those in Gillies Grove in Arnprior and Shaw Woods south of Pembroke. The swamp in the centre of the nature sanctuary is dominated by Black and Green Ash in the southwest transitioning to White Cedar in the northern arm, with Yellow Birch, Red Maple, Blue-beech and Balsam Fir as well. Mossy logs, lush stands of ferns, and a variety of sedges cover the shady swamp forest floor.

Seven Species at Risk have been found on the property including Butternut, Monarch butterfly, Eastern Wood-pewee, Wood Thrush, Snapping Turtle and Painted Turtle. There is also suitable habitat for Blanding’s Turtles which are known to nest on the adjoining Keddy Nature Sanctuary. Wildlife species recorded so far include 57 birds, seven mammals, four reptiles, ten amphibians, nine odonates (dragonflies/damselflies), 10 butterflies, 9 other insects and two arachnids. The 344 species of vascular plants noted underscore the botanical diversity of the sanctuary. That about 85 percent of them are native is remarkable and attests to the health of its ecosystems. Twenty-three plant species are regionally significant, that is, rare or sparse in Lanark County. Twenty bryophytes (mosses and liverworts), seven lichens and 39 species of fungi and other organisms were also recorded on the property. 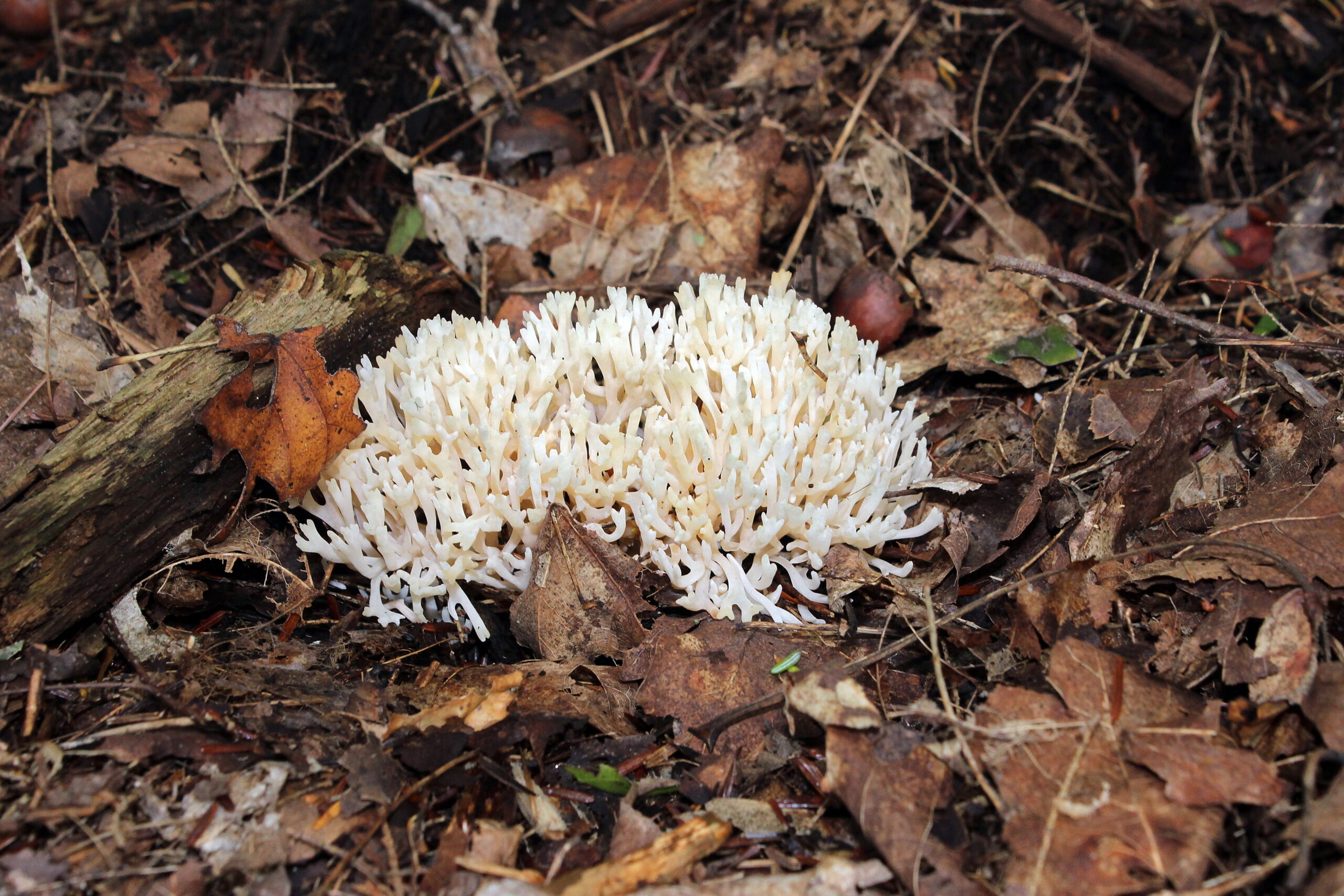 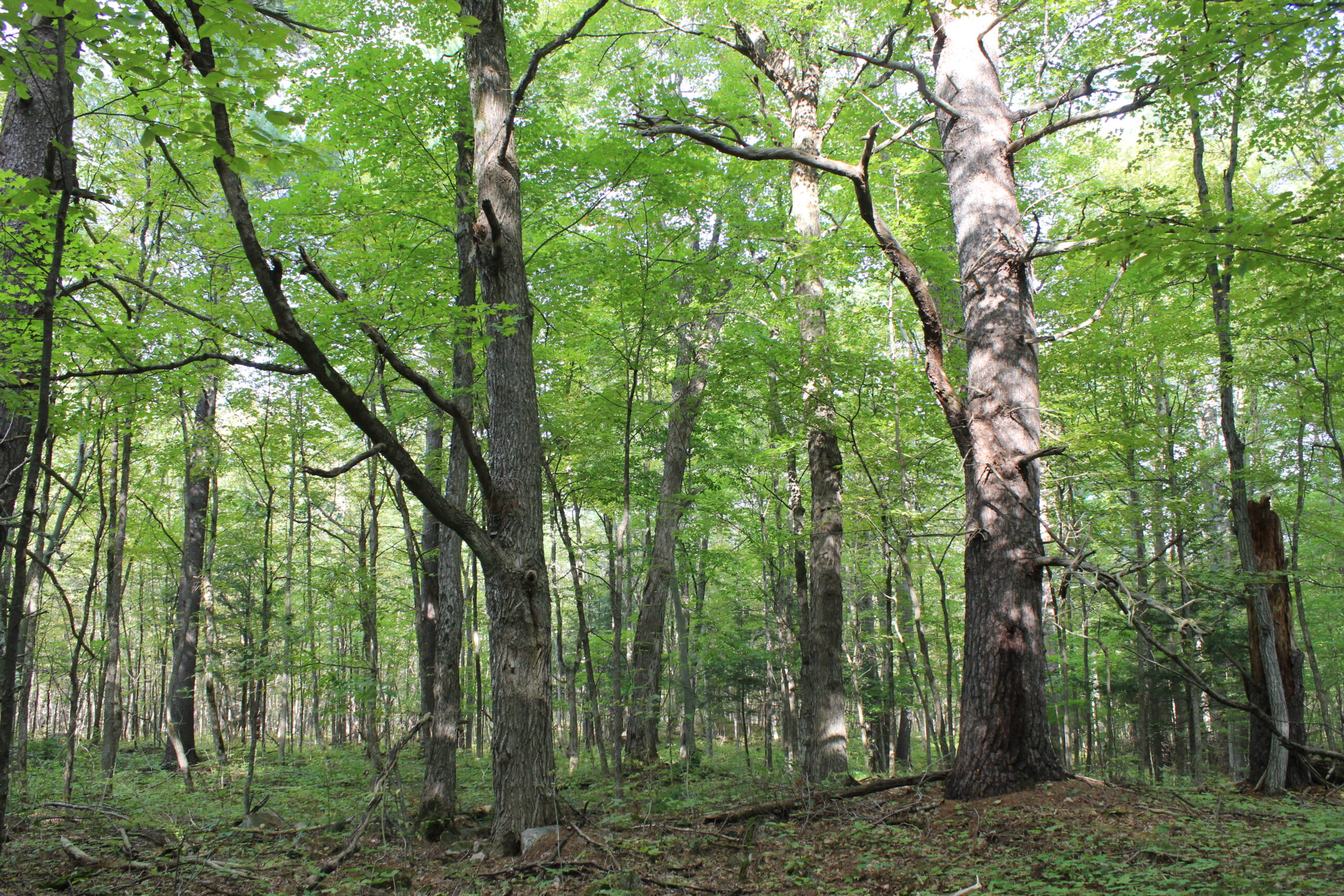 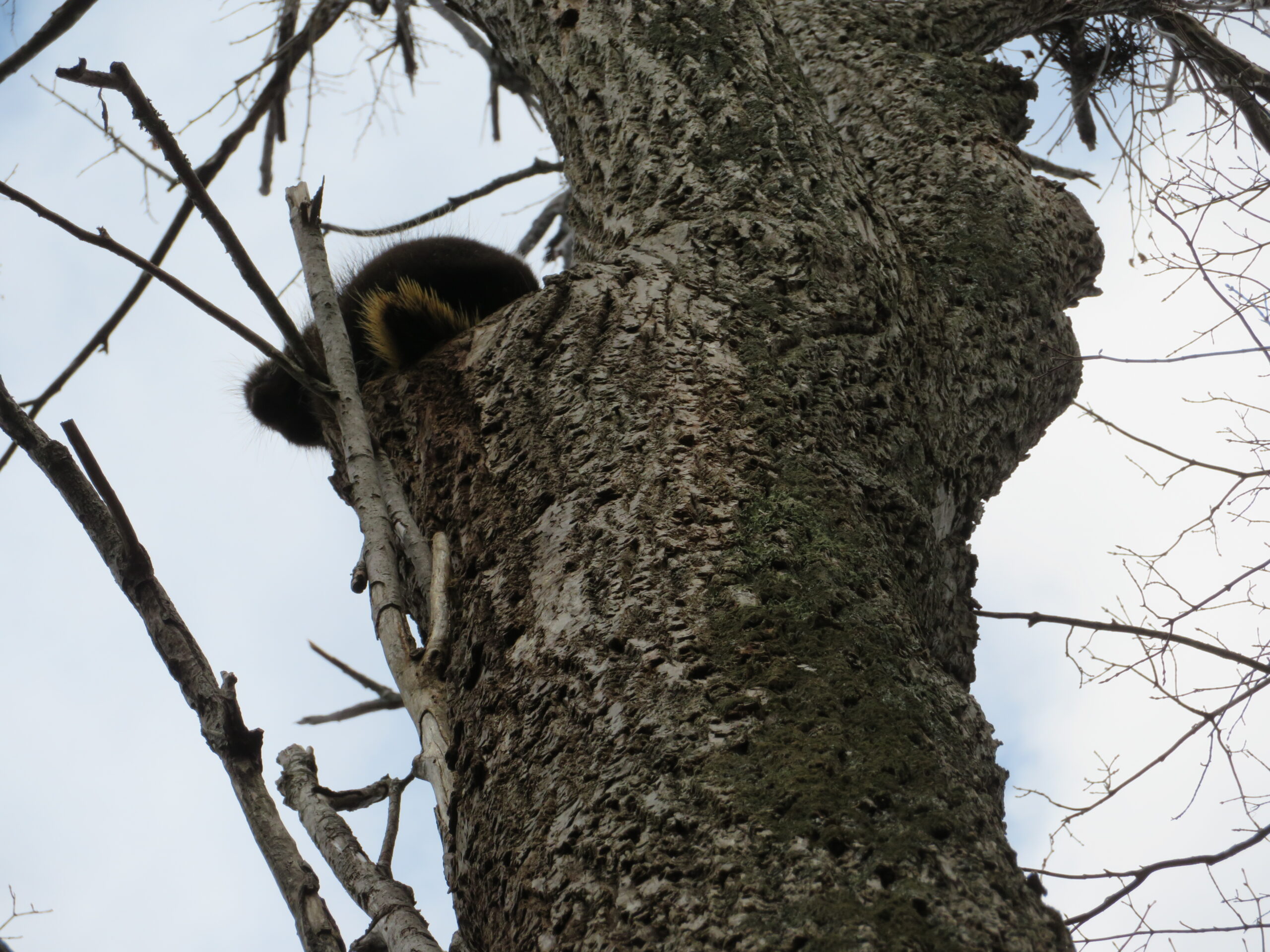 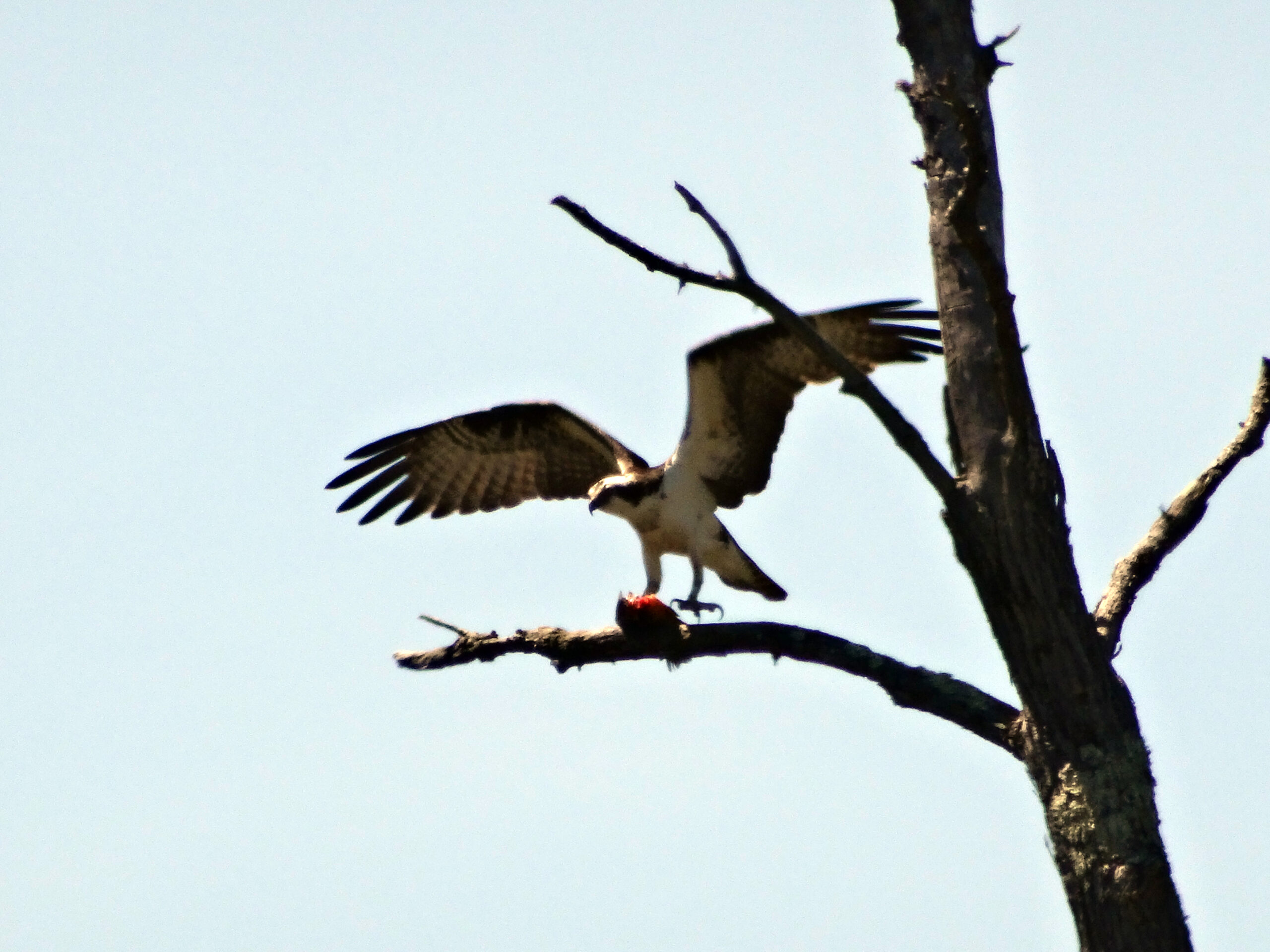 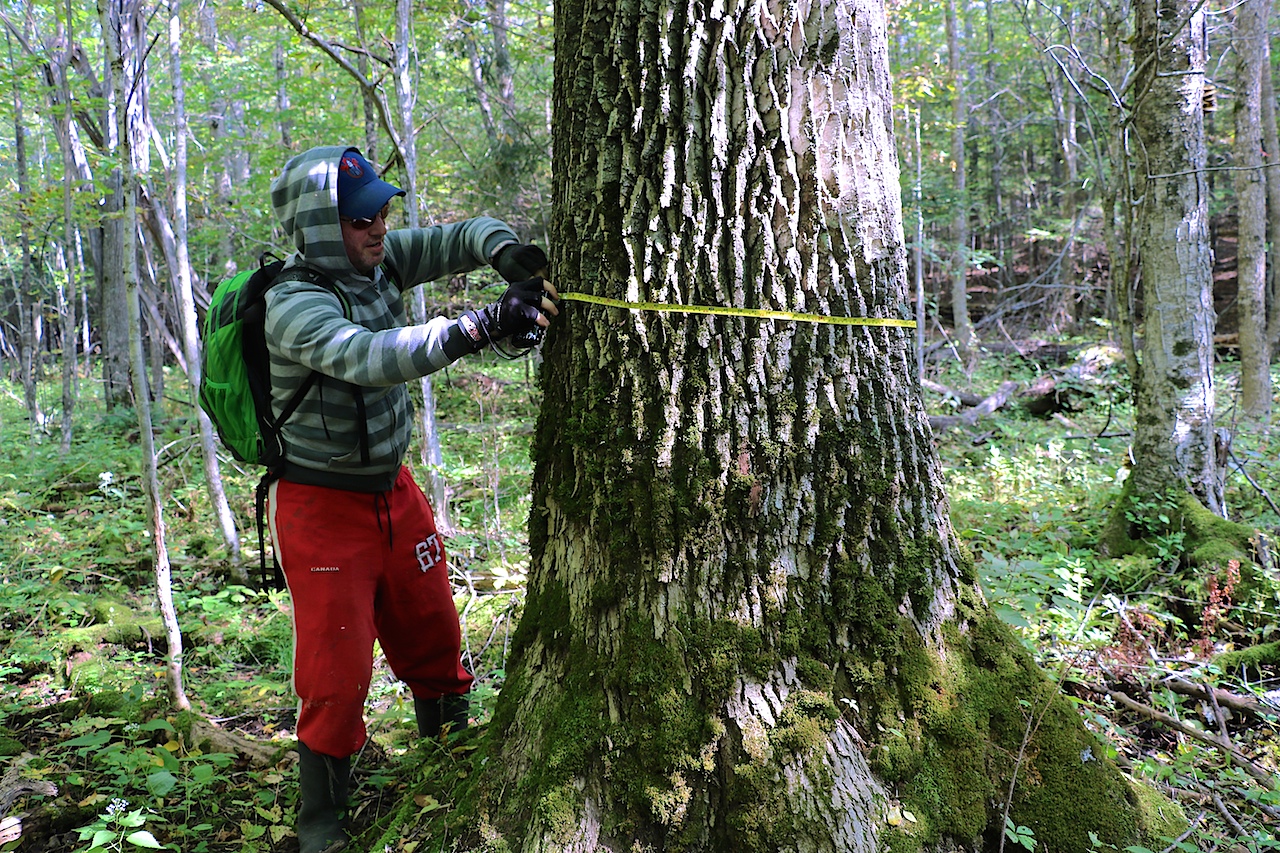 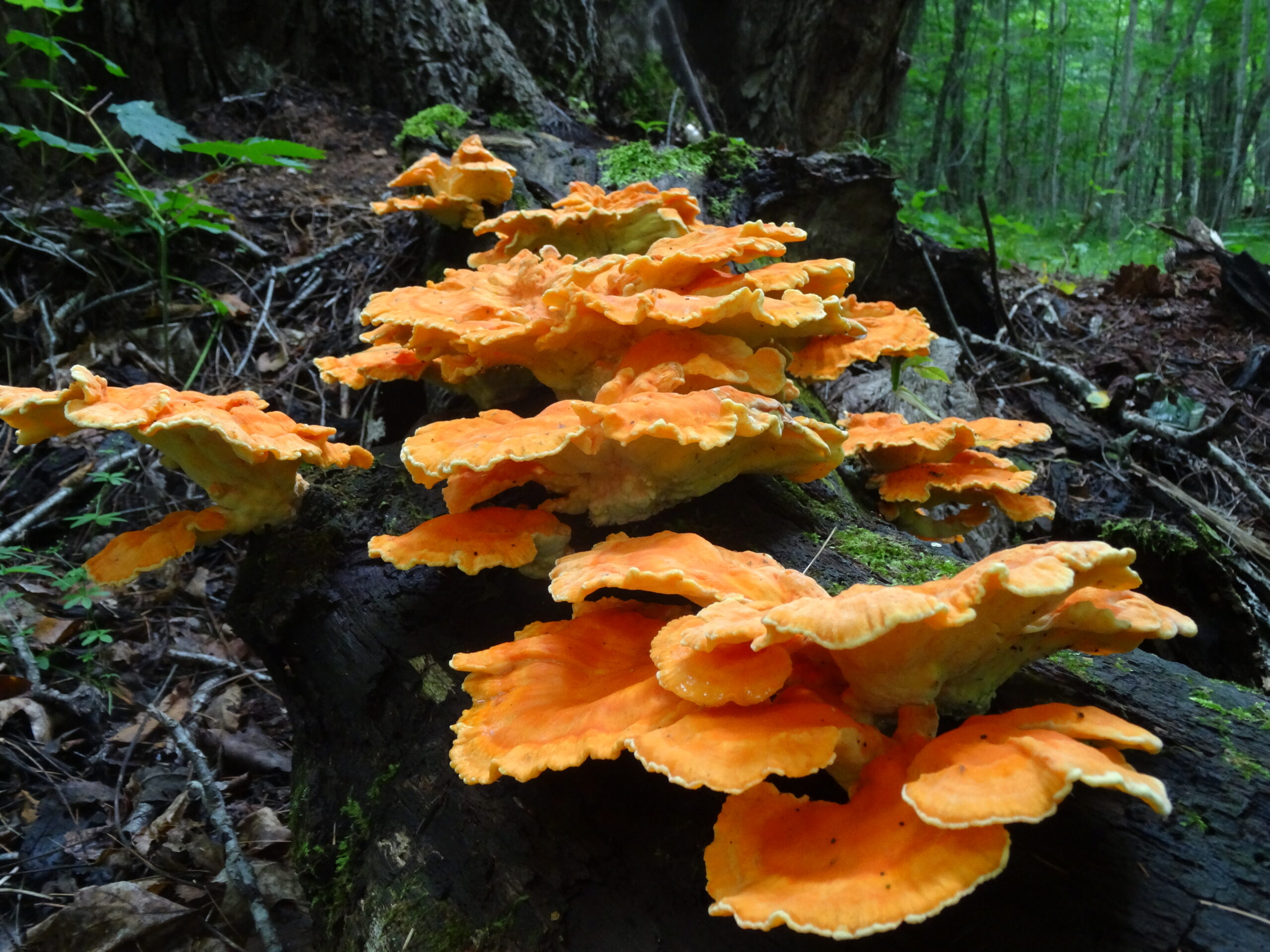 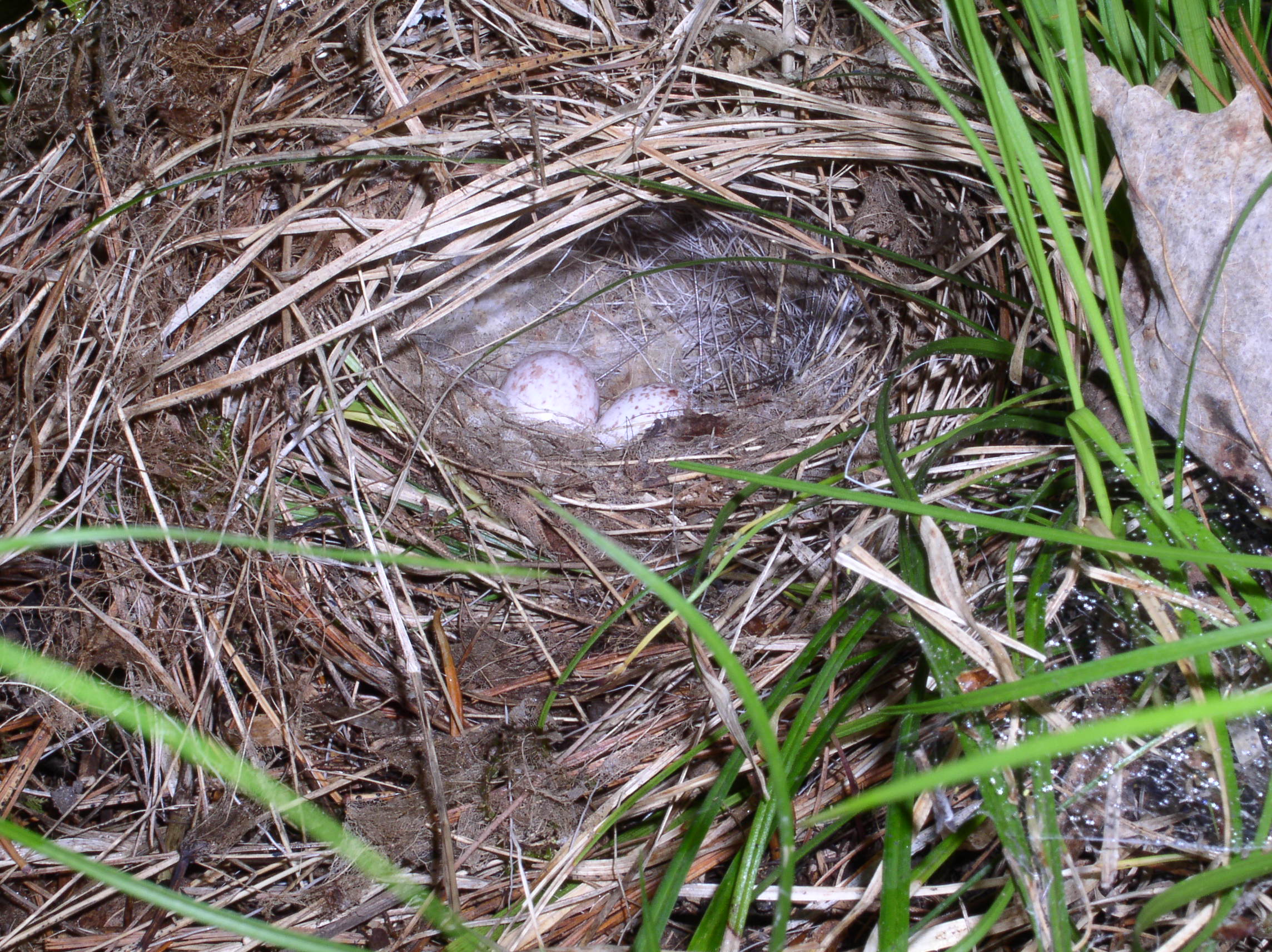 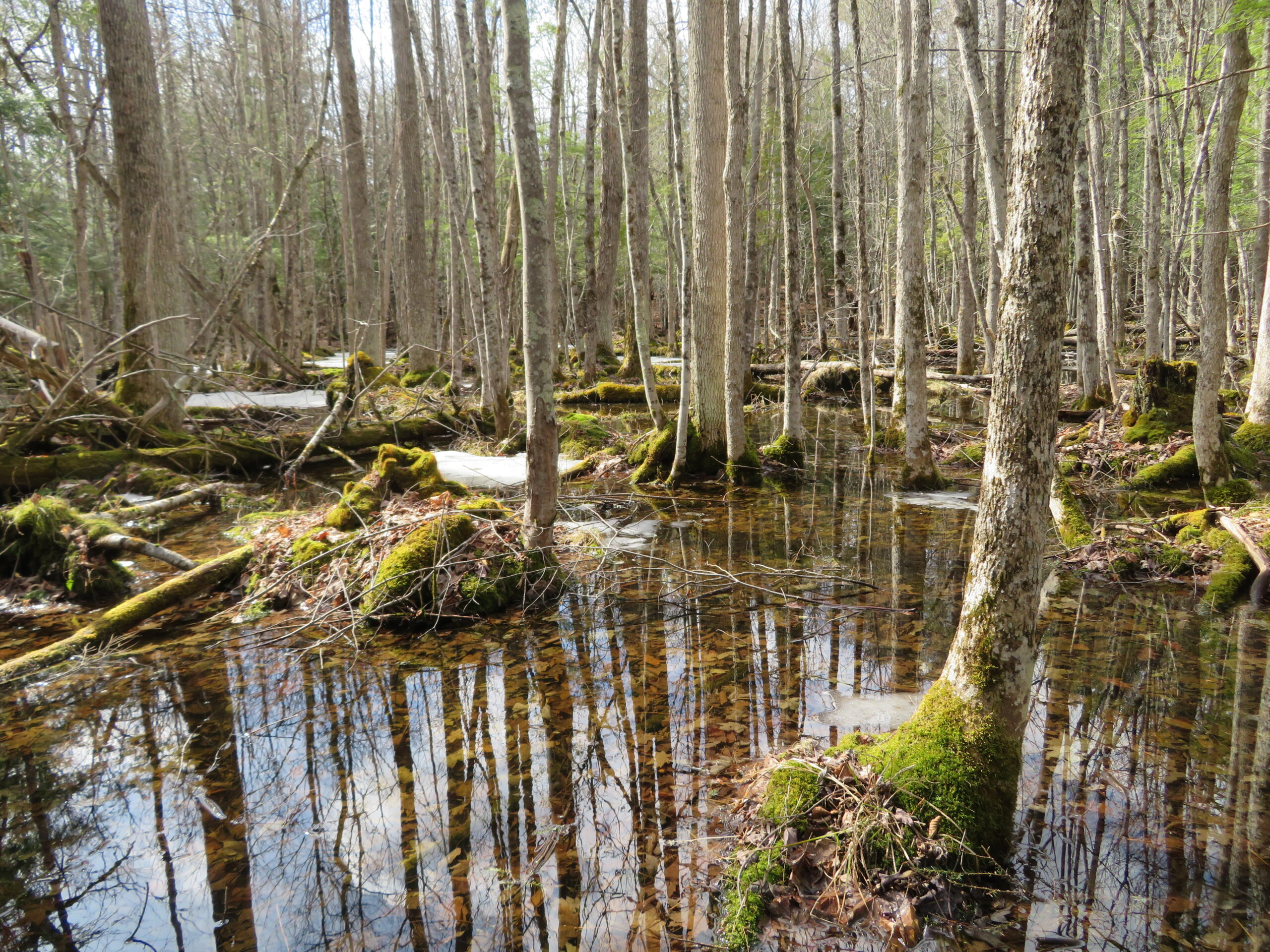 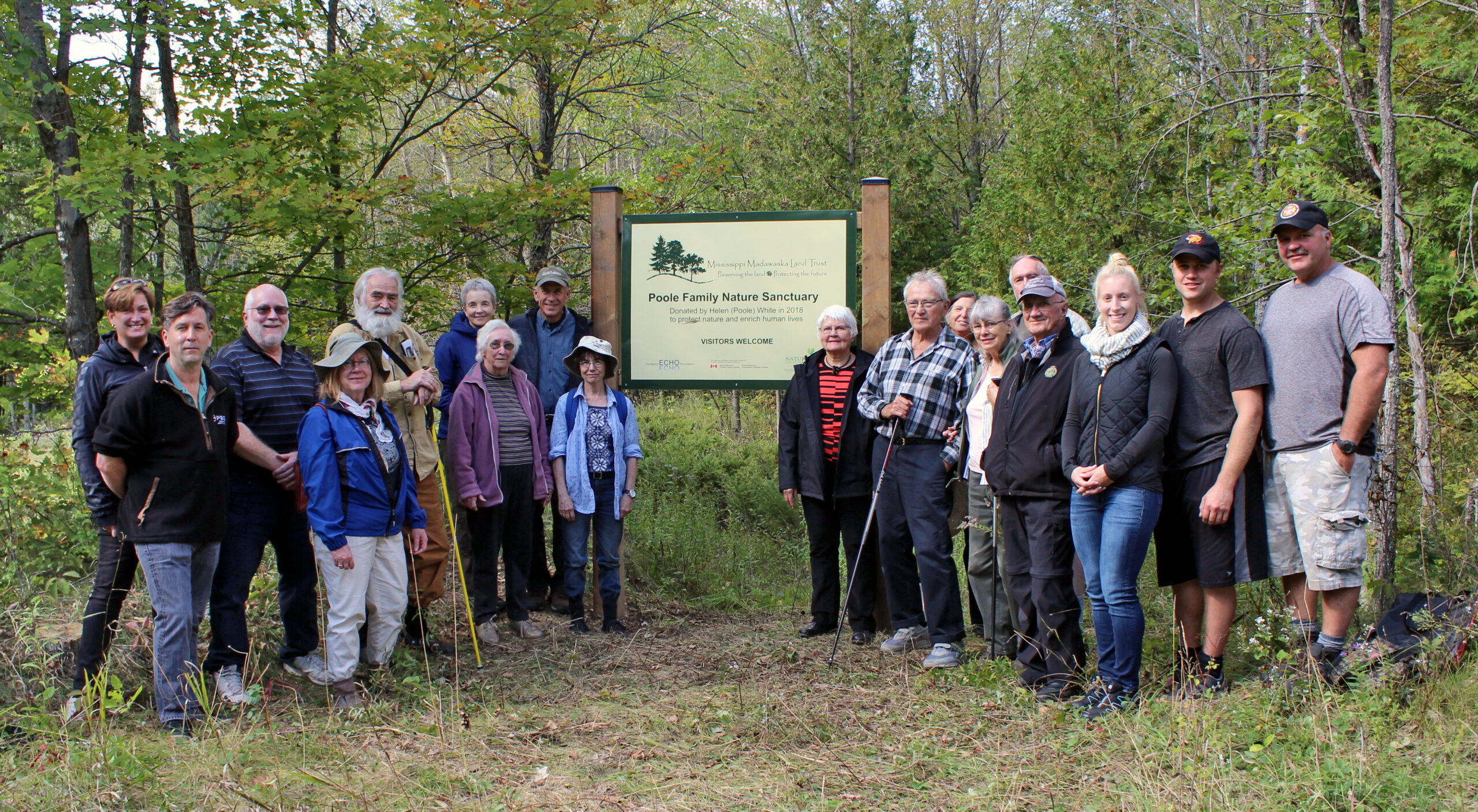