Keddy Nature Sanctuary (KNS) encompasses 530 acres of forest, wetlands and watercourses on the very edge of the Canadian shield. It protects 35% of the Scotch Corners Provincially Significant Wetland and contributes critical ecosystem services to the Mississippi watershed. Located in the natural corridor stretching form Pakenham Mountain to Mississippi Lake, it will contribute to climate change mitigation.

The primary purpose of KNS is to provide a sanctuary for wild nature.  Hence, recreational activities are not actively encouraged, and no facilities are yet provided for guests. Visitors may be accommodated, particularly those interested in furthering knowledge of the biota, but prior permission is required.

In January 2014, MMLT finalized a conservation easement agreement with Paul and Cathy Keddy on their beautiful property located in the northeastern corner of Drummond-North Elmsley Township.  The Keddys, both professional ecologists, first discovered this spectacular property back in the ‘70s, long before the area was designated a Provincially Significant Wetland Complex.

In the words of Cathy Keddy: “One of the first decisions we made when preparing for marriage back in 1976, when we were still students at Dalhousie University in Halifax, was to buy our first 100 acres of forest in Lanark County.  Many thought we were foolish.  But we had walked that property and seen 30 pairs of Great Blue Herons nesting in a wetland. How better to celebrate a marriage than to protect these magnificent creatures.  Over the years we camped and eventually built a small cabin where we spent many happy weekends.  As we got to know the property better, we found a stream that flowed to the east, and a patch of wild orchids in a seepage area.  We owned neither.  But over time, these properties came on the market, and we added them to our debt load.  Twice we could buy a property only after it had been logged.  This was painful, but we knew that whatever the short term damage, the trees would eventually regrow and wildlife habitat would recover.”  According to Cathy, the last  property was the toughest to acquire as they had to buy out a logging company before it felled the thirty acres having the oldest trees.  At this point the Keddys were the proud owners of a square mile.

And to quote Cathy, “there would be little point in protecting 120-year-old-oaks or populations of wild orchids if the next owner would simply log them or create estate lots.  We were determined to pass it on intact.  We were delighted that MMLT agreed to become partners, and take over from us in the long run.”  The nature sanctuary is under a conservation easement held by MMLT.  In Cathy’s words “We cannot think of a more satisfying conclusion to our lifetime project.” 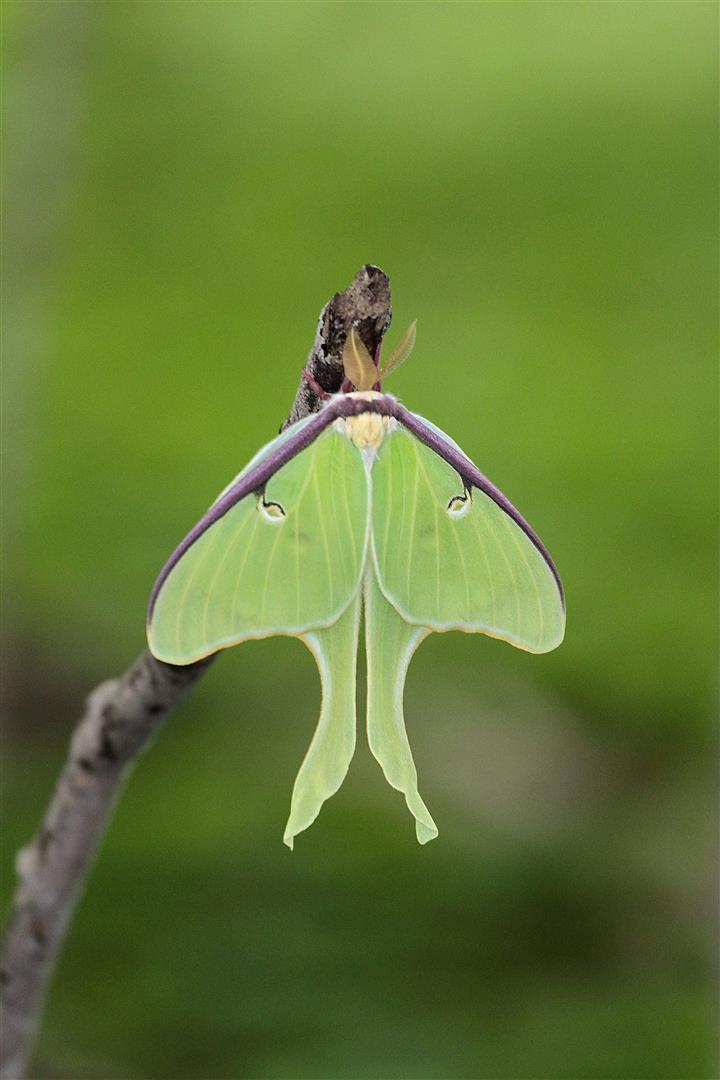 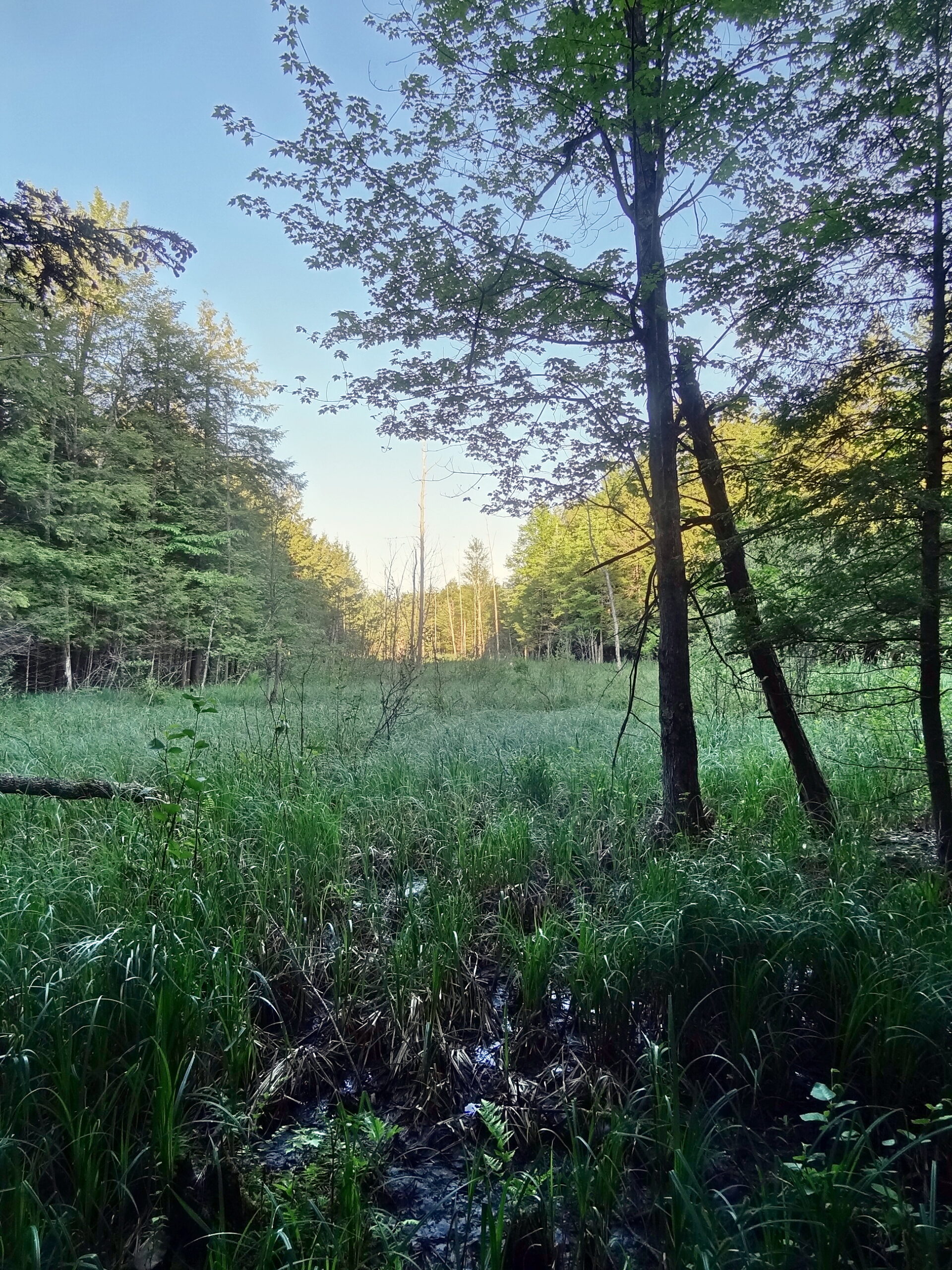 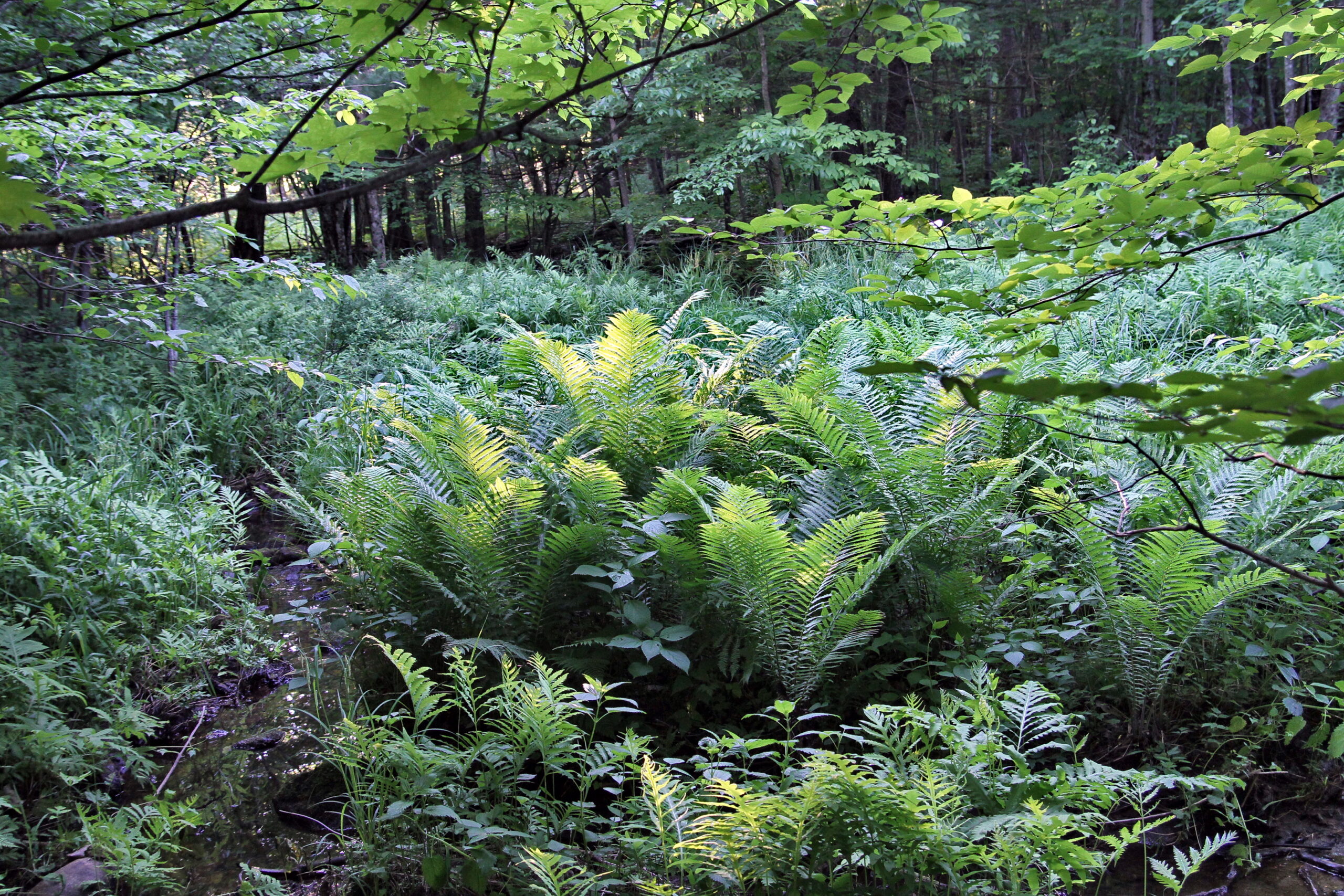 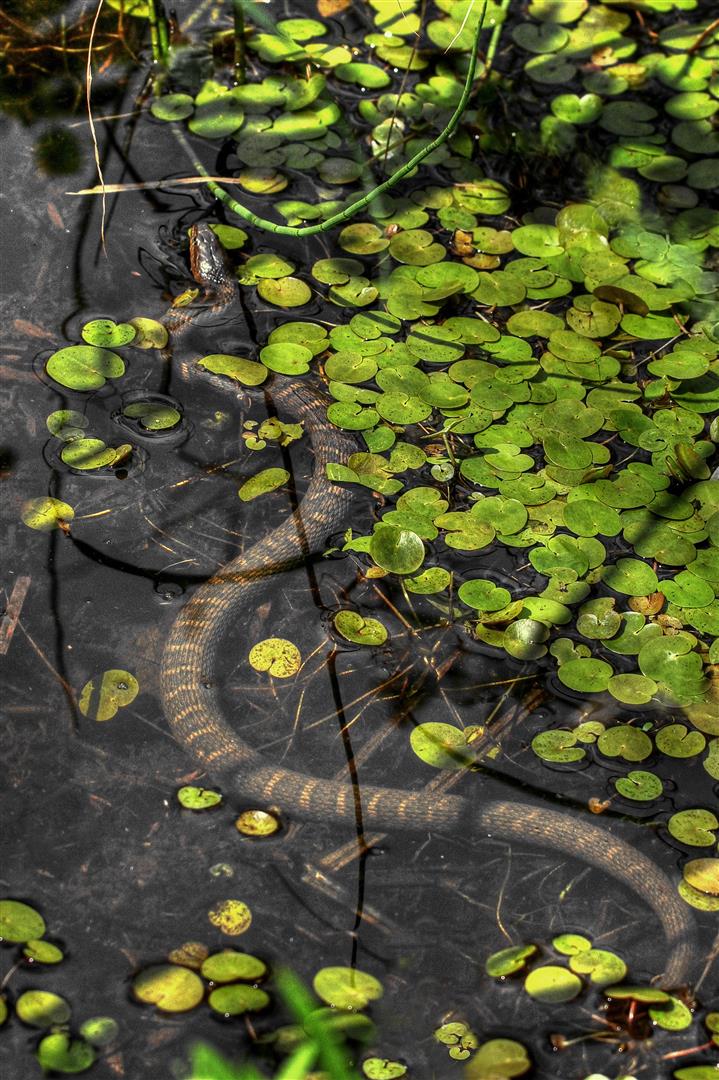 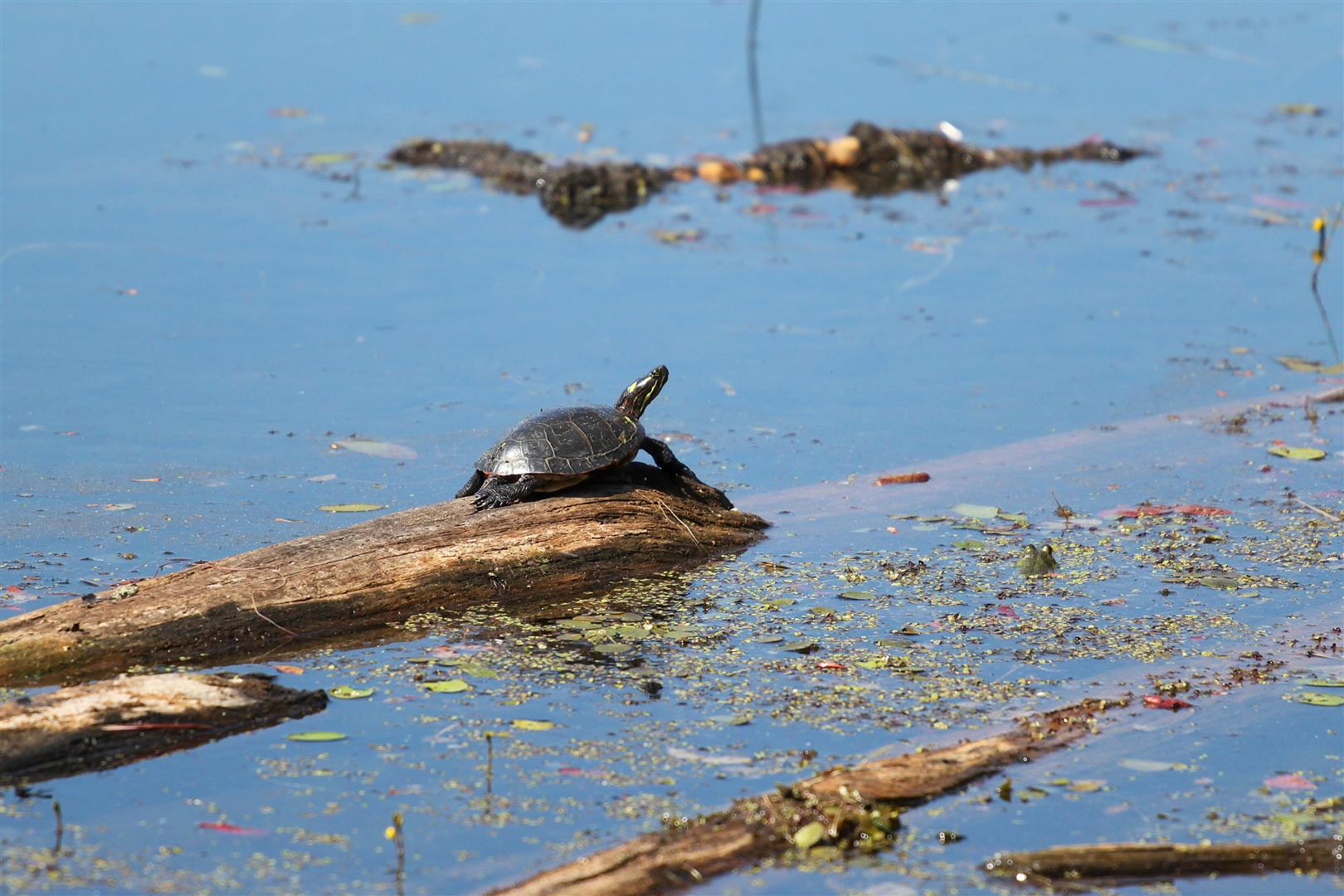 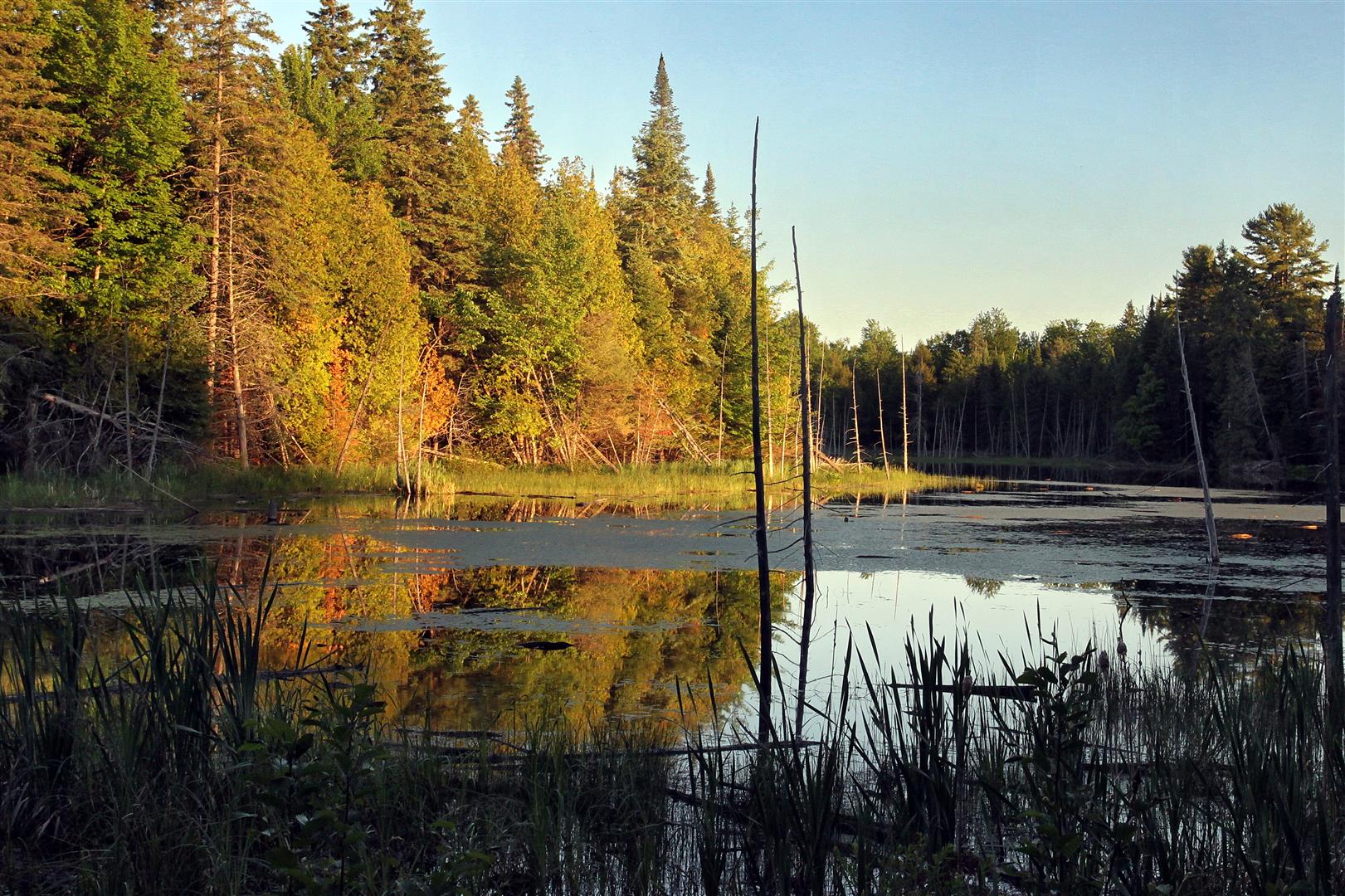 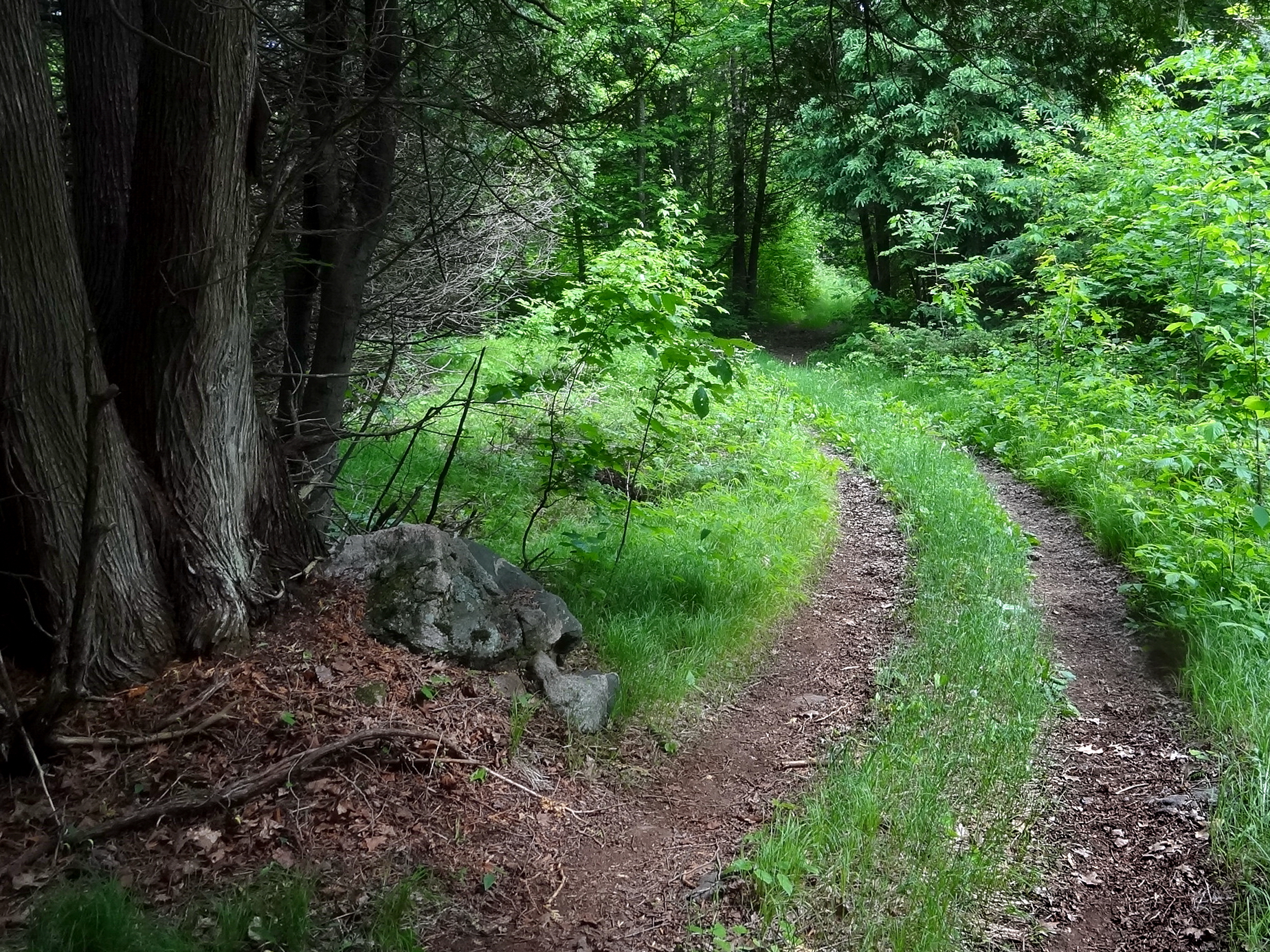 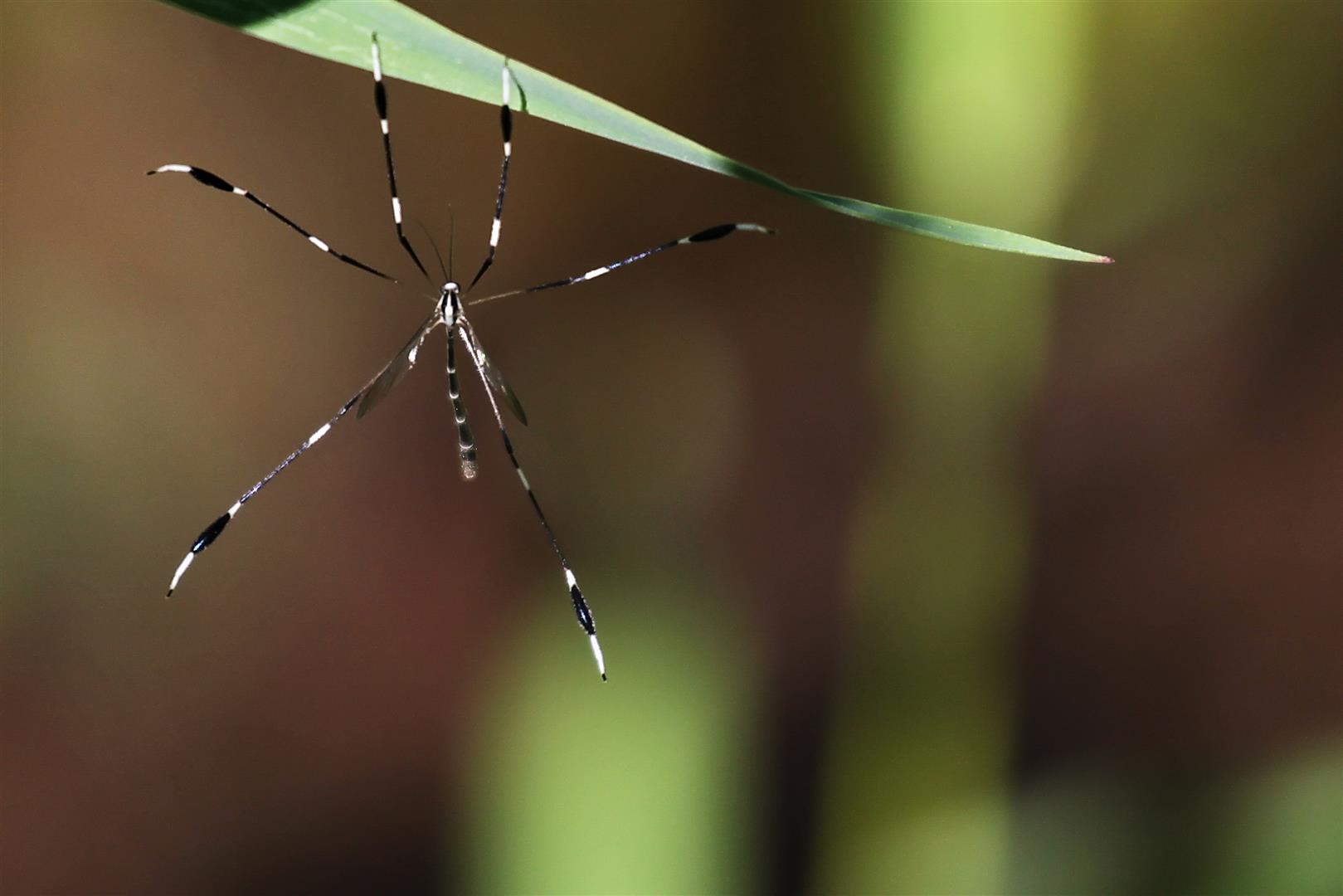 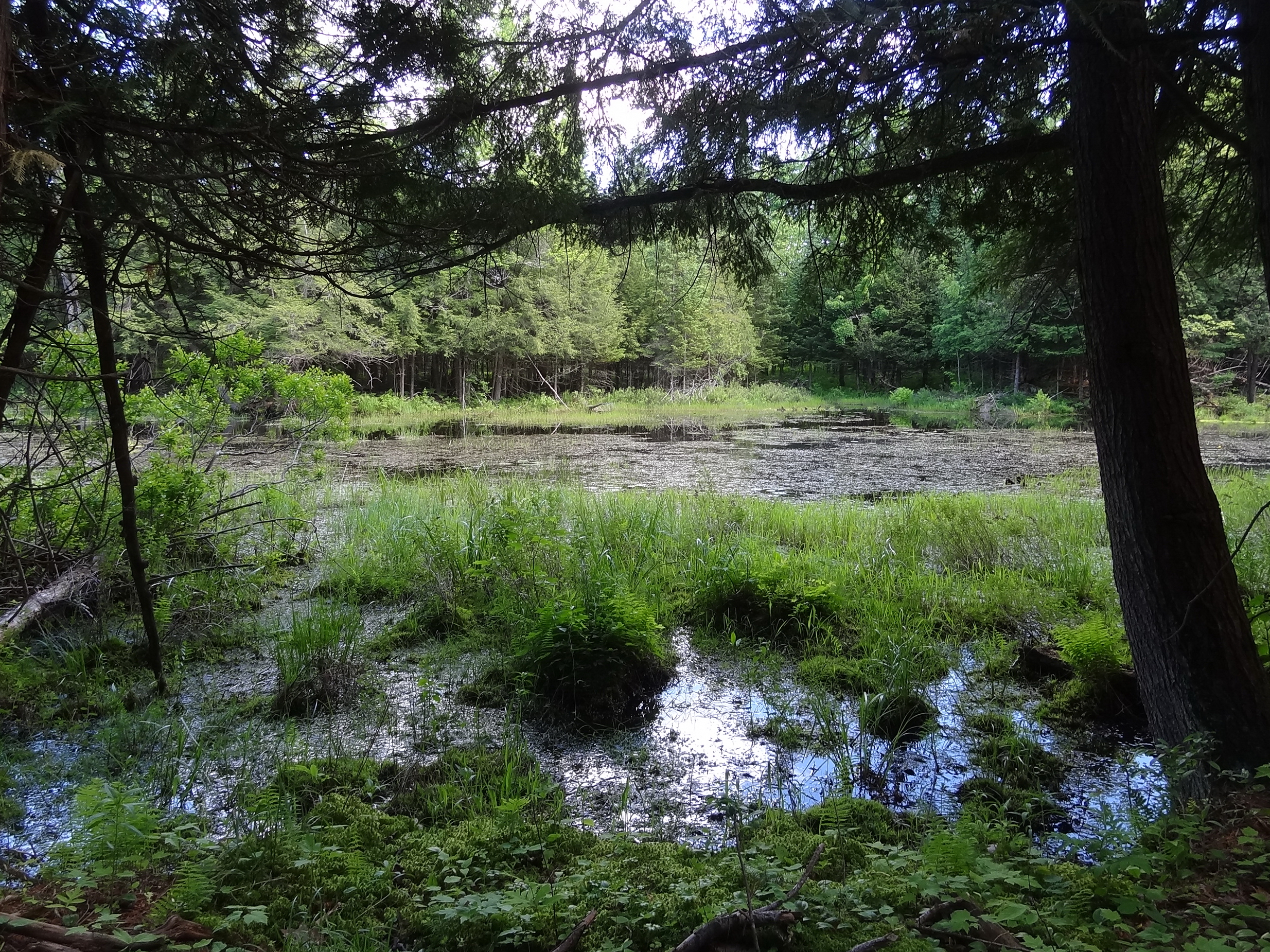