Byrne Big Creek Nature Preserve is a 100 acre property located in central Lanark County.  Most of the property is part of McCulloch’s Lake Provincially Significant Wetland. This nature preserve is the most ecologically sensitive among the properties in MMLT’s property portfolio.

MMLT is honoured that our dear friend Joel Byrne entrusted his beloved Big Creek property to us to care for in perpetuity. Joel was a passionate naturalist and strong and valued supporter of MMLT and various field naturalists’ clubs. In bequeathing this land, he fulfilled his dream of protecting forever this haven for wildlife and nature lovers, knowing that it would continue to touch the deepest needs of future generations. MMLT is grateful to Joel’s family for making his dream come true.

Joel was also a poet. In his poem ‘The Last Butter and Eggs”, the last verse provides a powerful message now that he is gone.

A soothing whisper issued forth,
Most cheering to the heart:
‘Do not lament my passing
Or the dying of the throng,
This is the way it happens—
A sleep, and then ere long
The reappearance of everything:
The leaves, the flowers, the song.’

The wetlands on this property include shrub fen, maple-ash swamp, cedar swamp, former beaver flood and Big Creek. The creek flows year round, its flow historically influenced by beaver activity. While a few great blue heron nests occur near the creek, they appear to be abandoned. An active heron colony occurs just upstream from the preserve.

A field indicates where a farm used to be. The upland vegetation communities include a sugar maple forest which was largely the sugar bush of the old farm. Unlike most of MMLT’s current properties, this one is underlain by marble, making the hardwood ground flora richer than normal. Among the 358 vascular plant species recorded for the Preserve, 26 are considered regionally significant. The relatively few invasive plant species indicate the overall good health of the ecosystems.

The Preserve is home to 386 species of insects including 220 lepidoptera (butterflies and moths), 38 beetles, and 26 flies. Two insect species are considered rare. Of the 48 bird species observed, young were noted for the barred owl, tree swallow and ovenbird, and 11 species were indicative of interior forest. Eight amphibians, 8 mammals, 23 arachnids, and 3 reptiles (no turtles) were found.

Species at Risk on the property include the monarch butterfly (endangered), chorus frog (threatened), and olive-sided flycatcher, eastern wood-pewee and ribbon snake (all species of special concern). 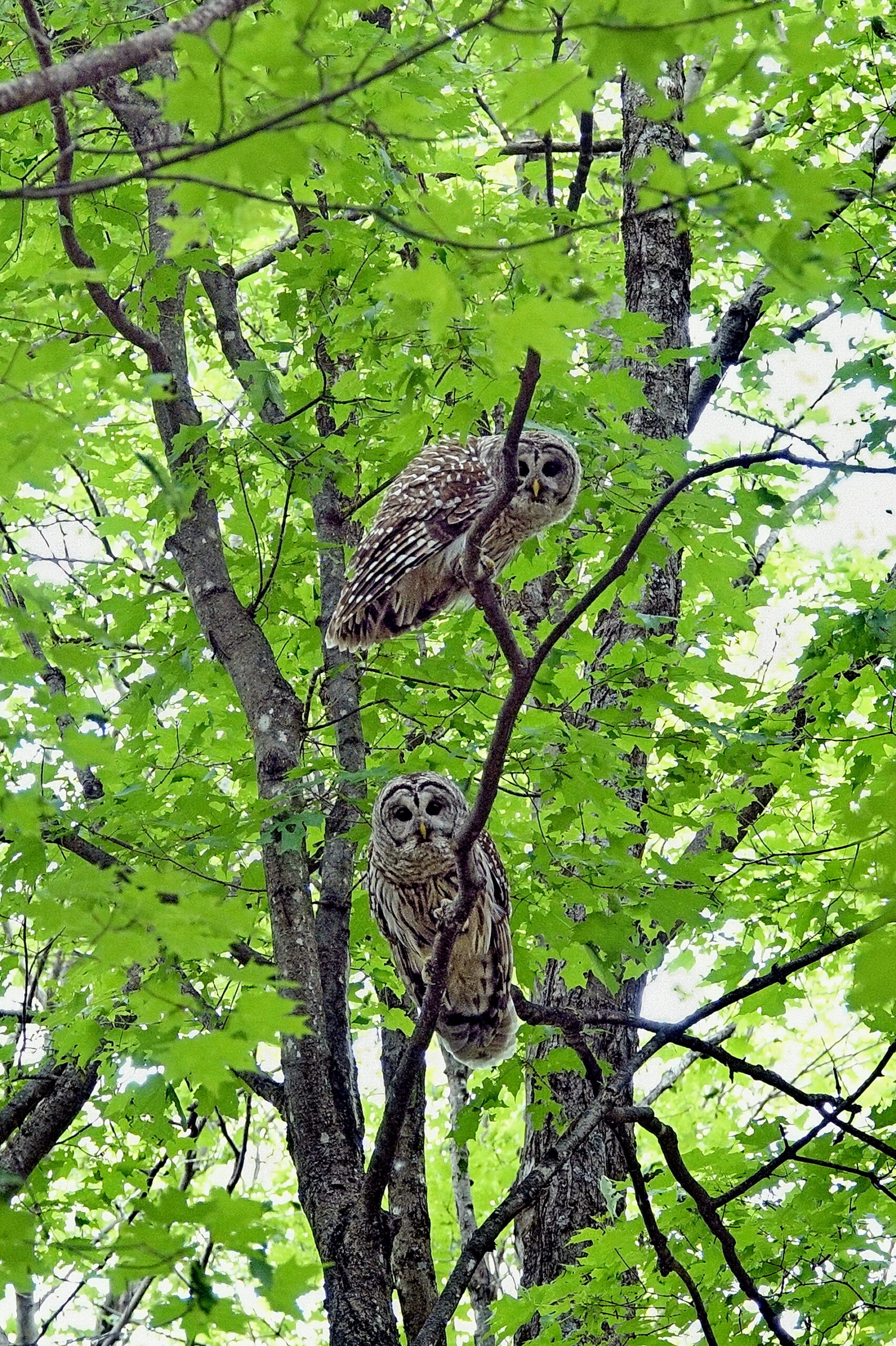 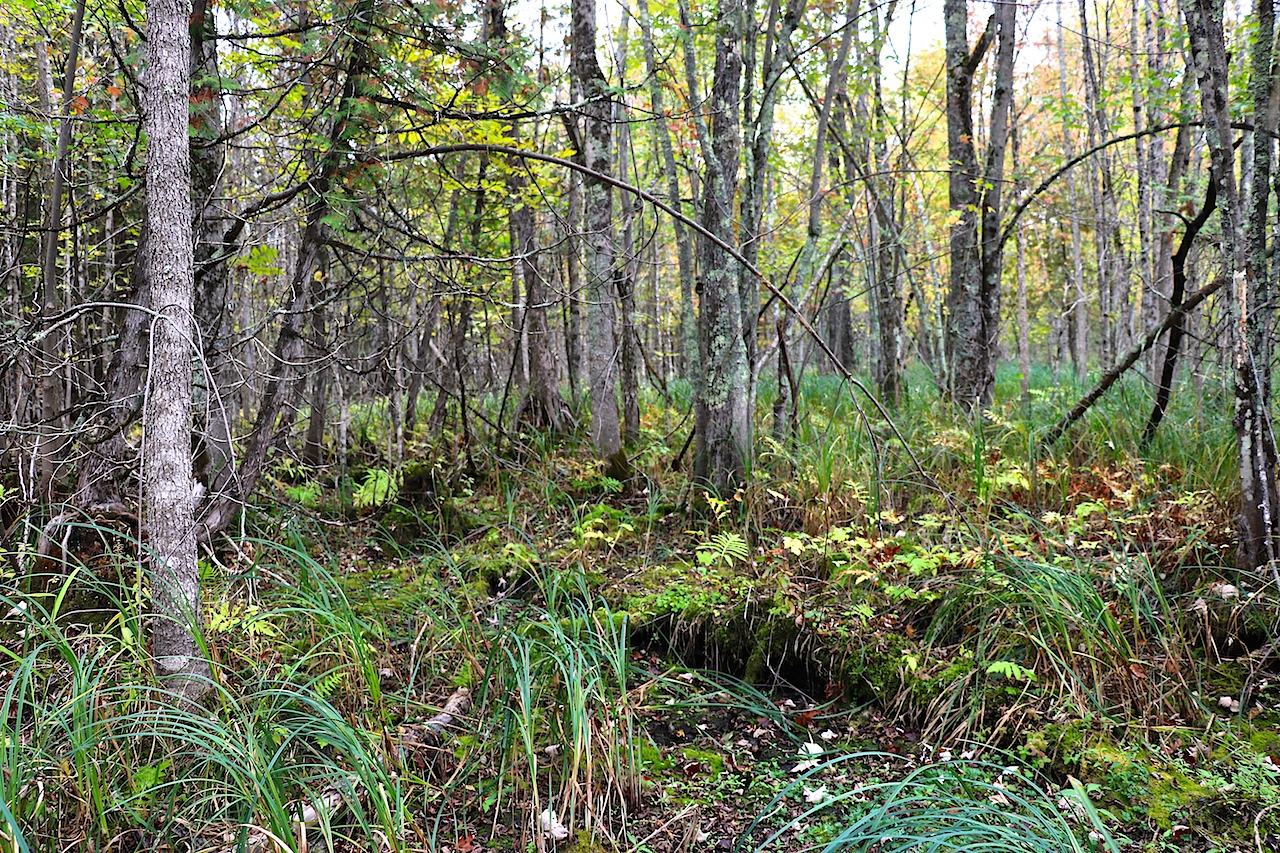 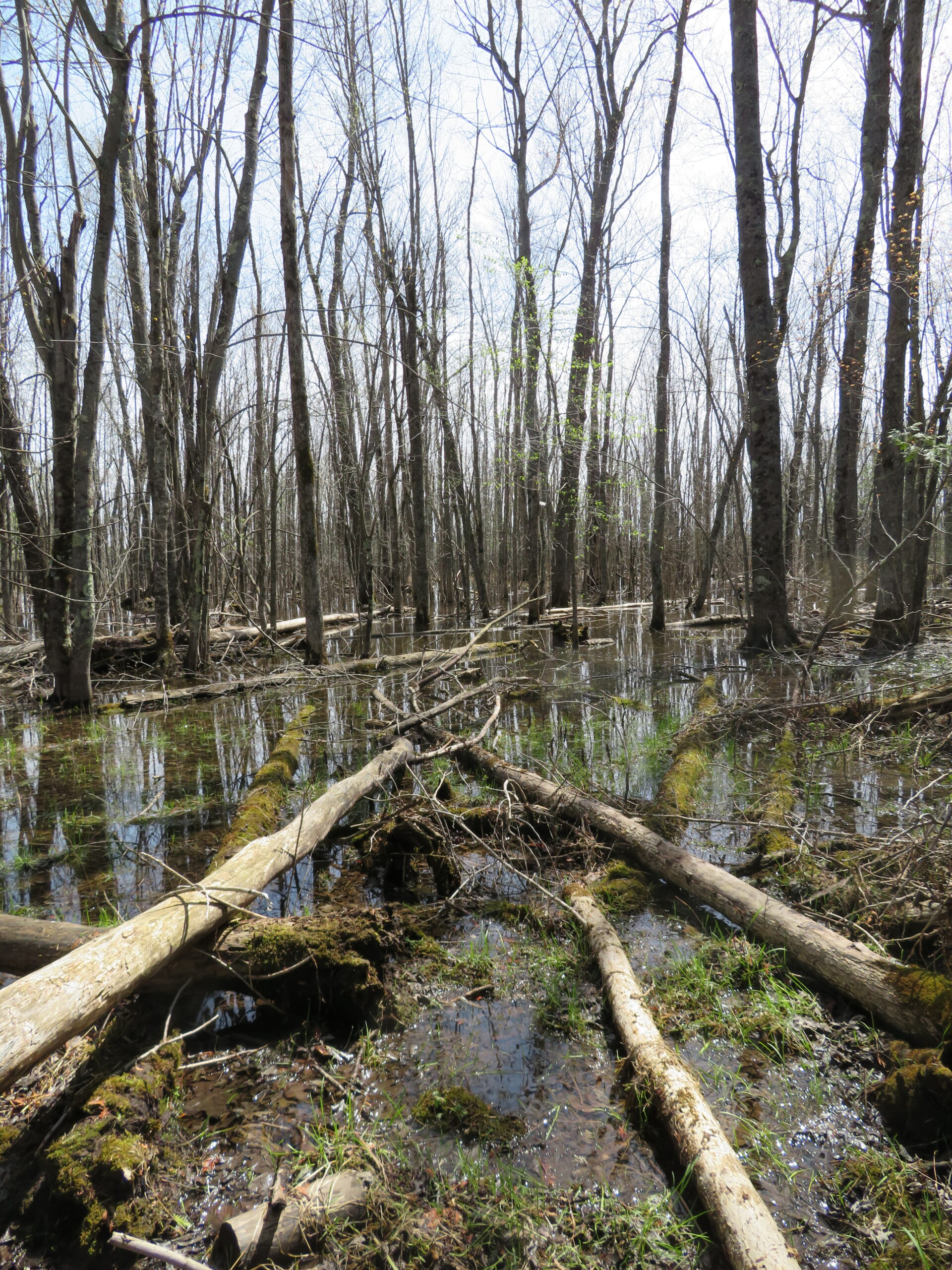 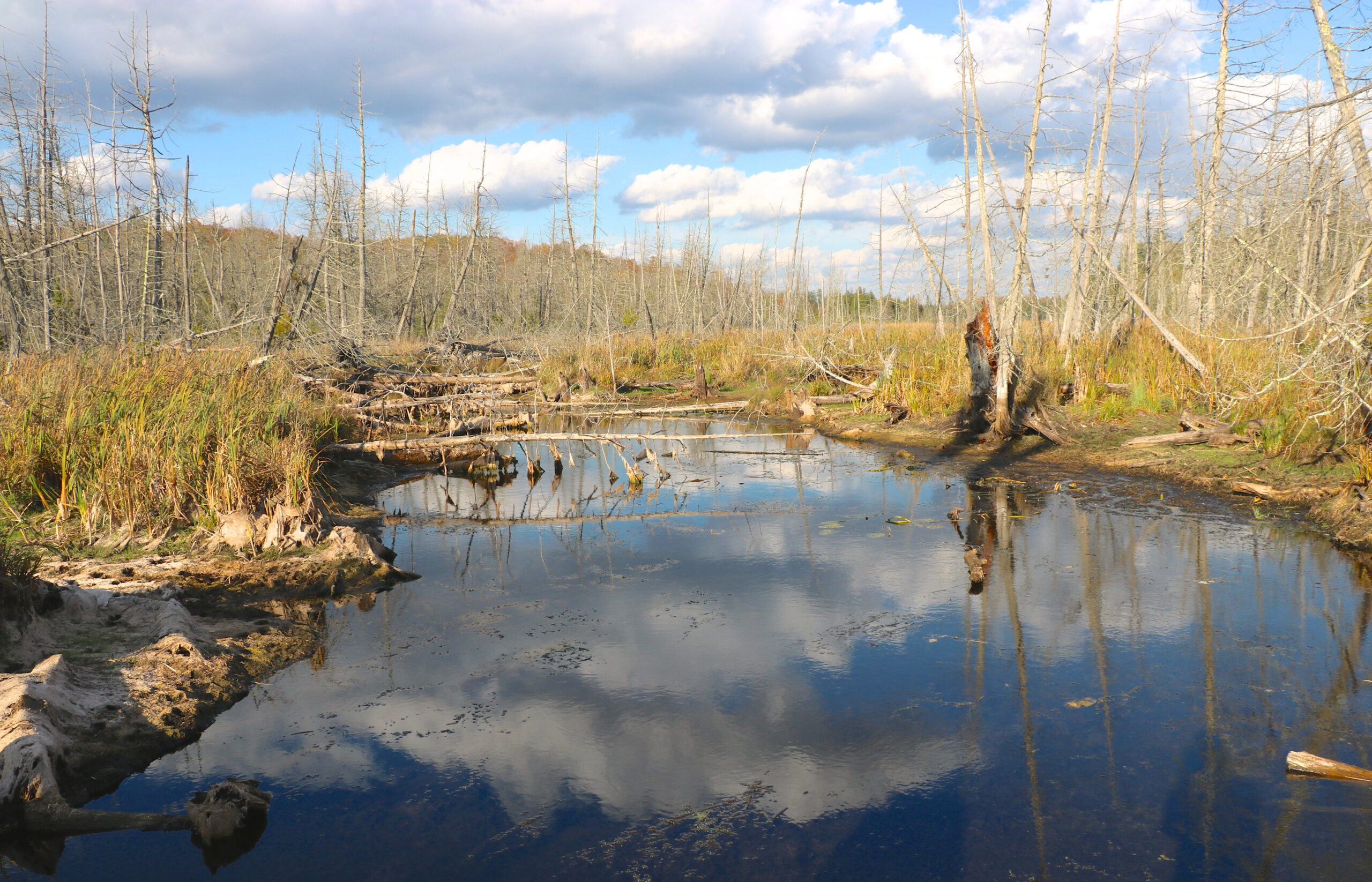 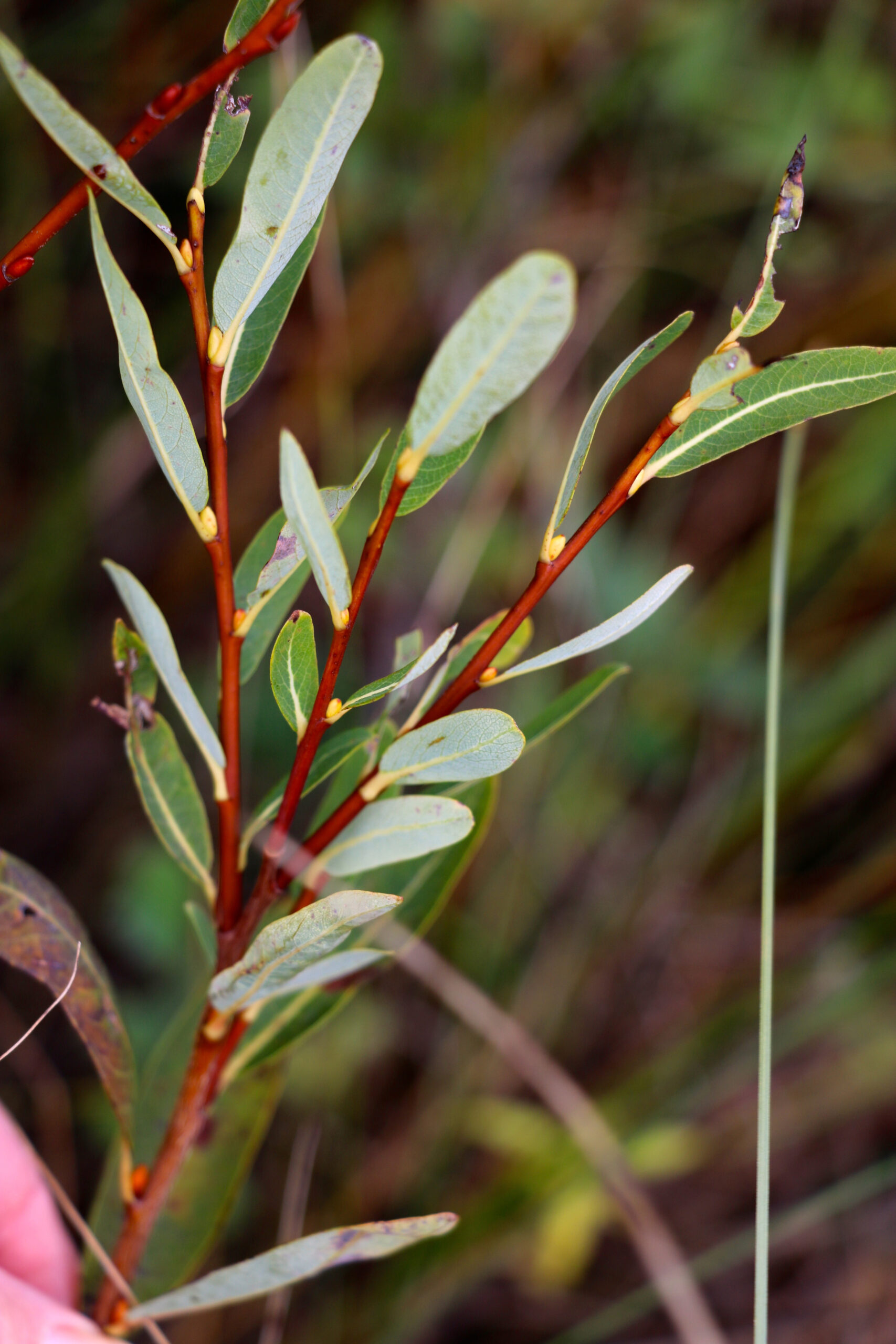 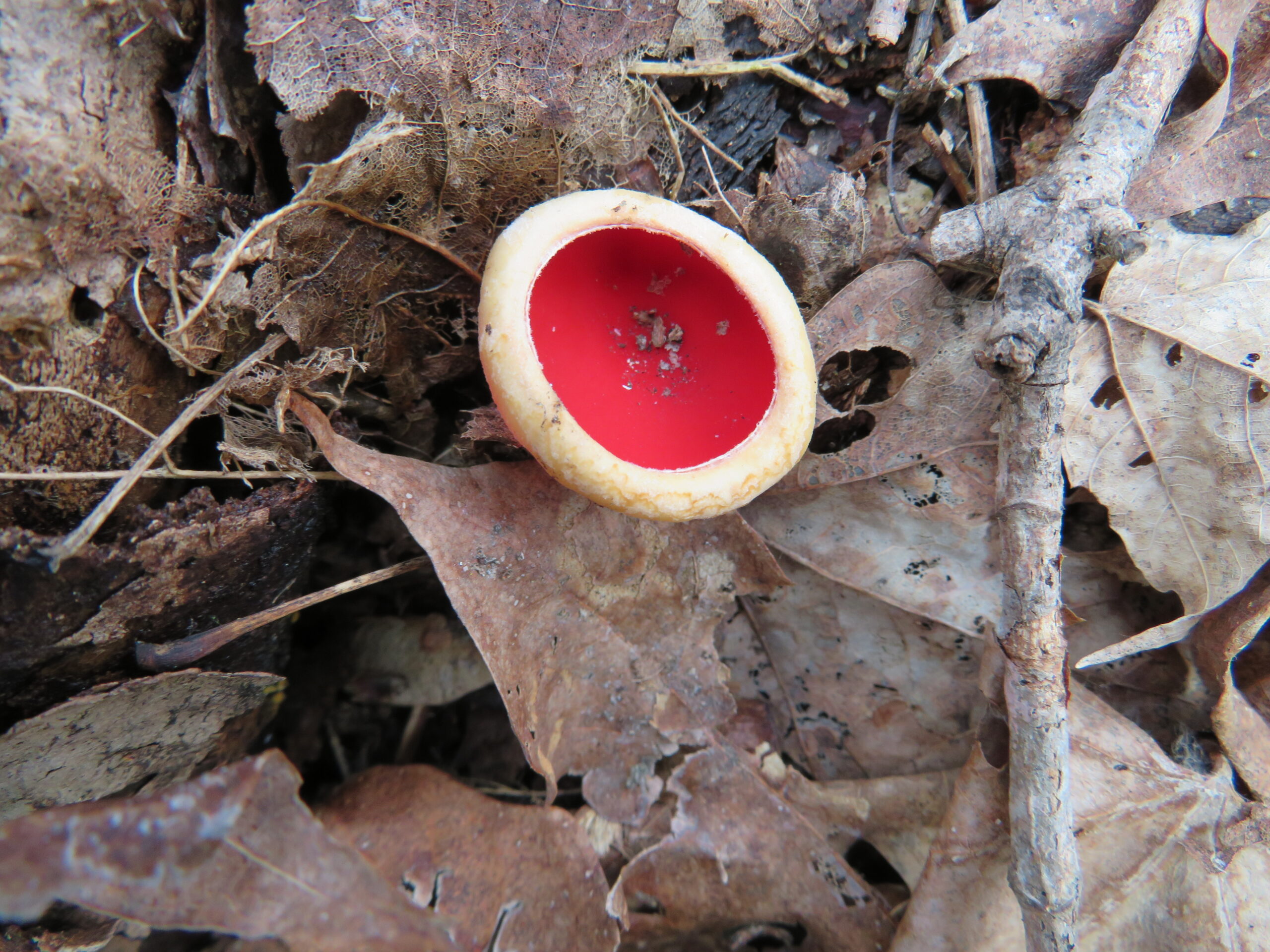 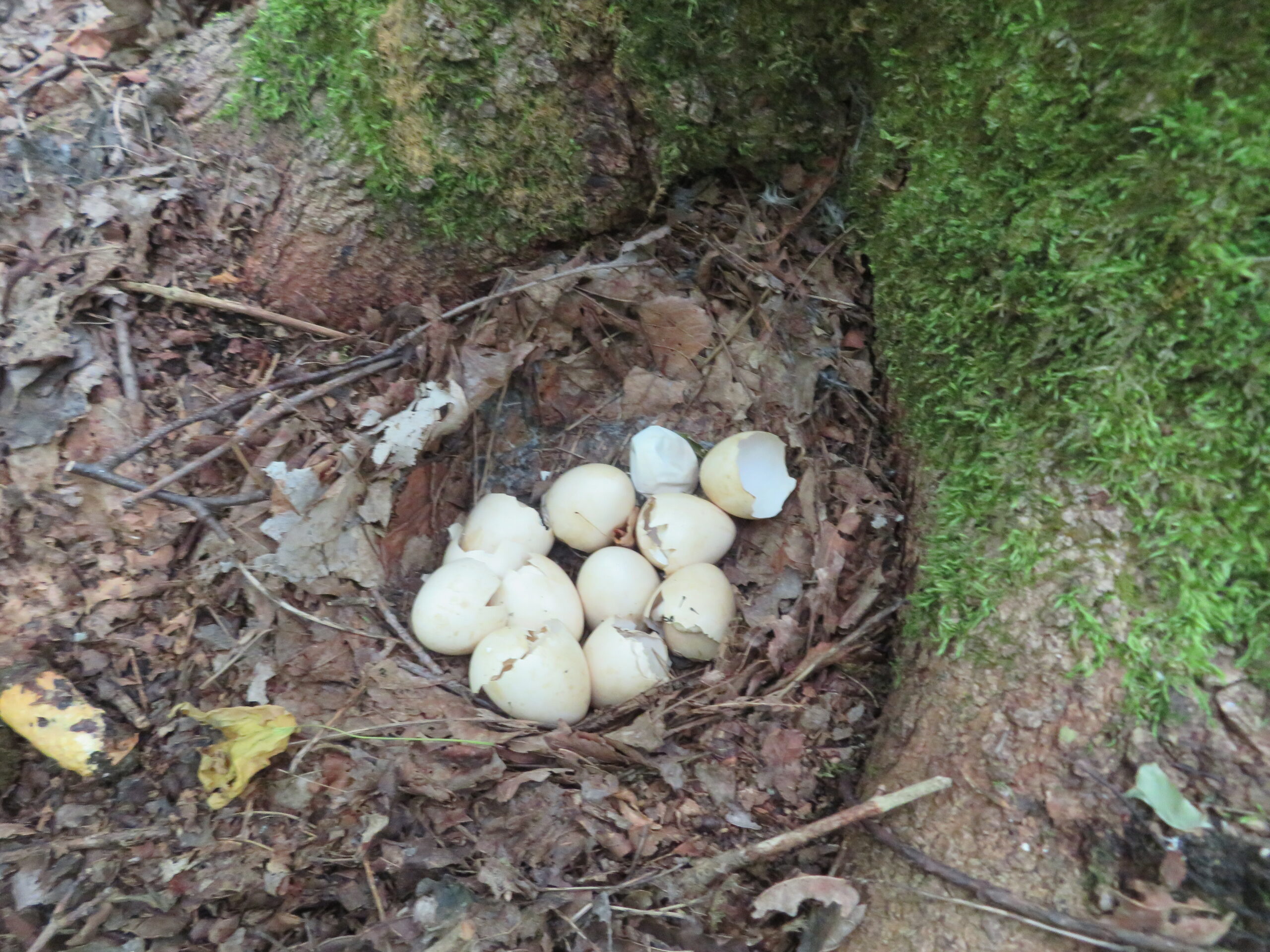 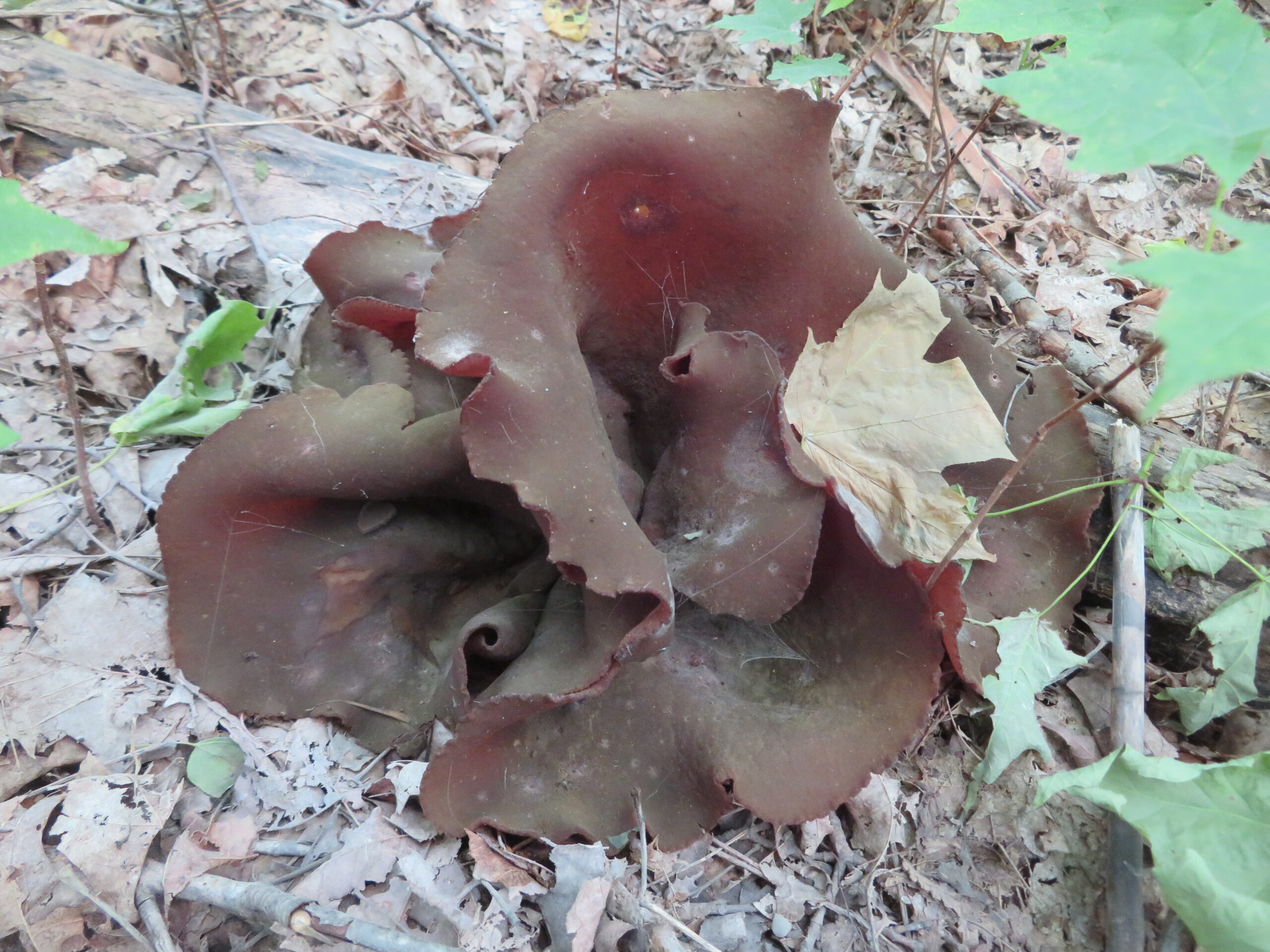 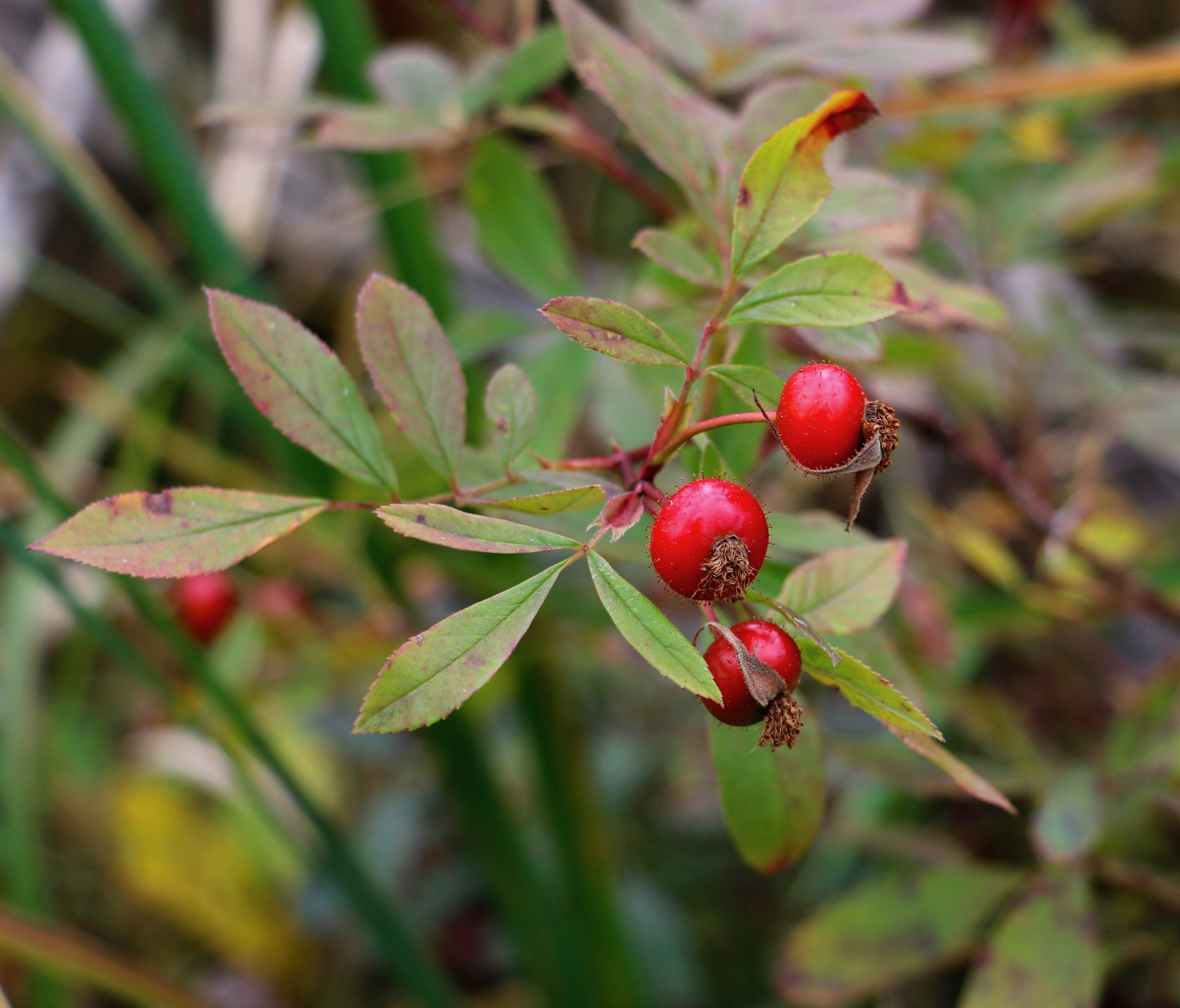 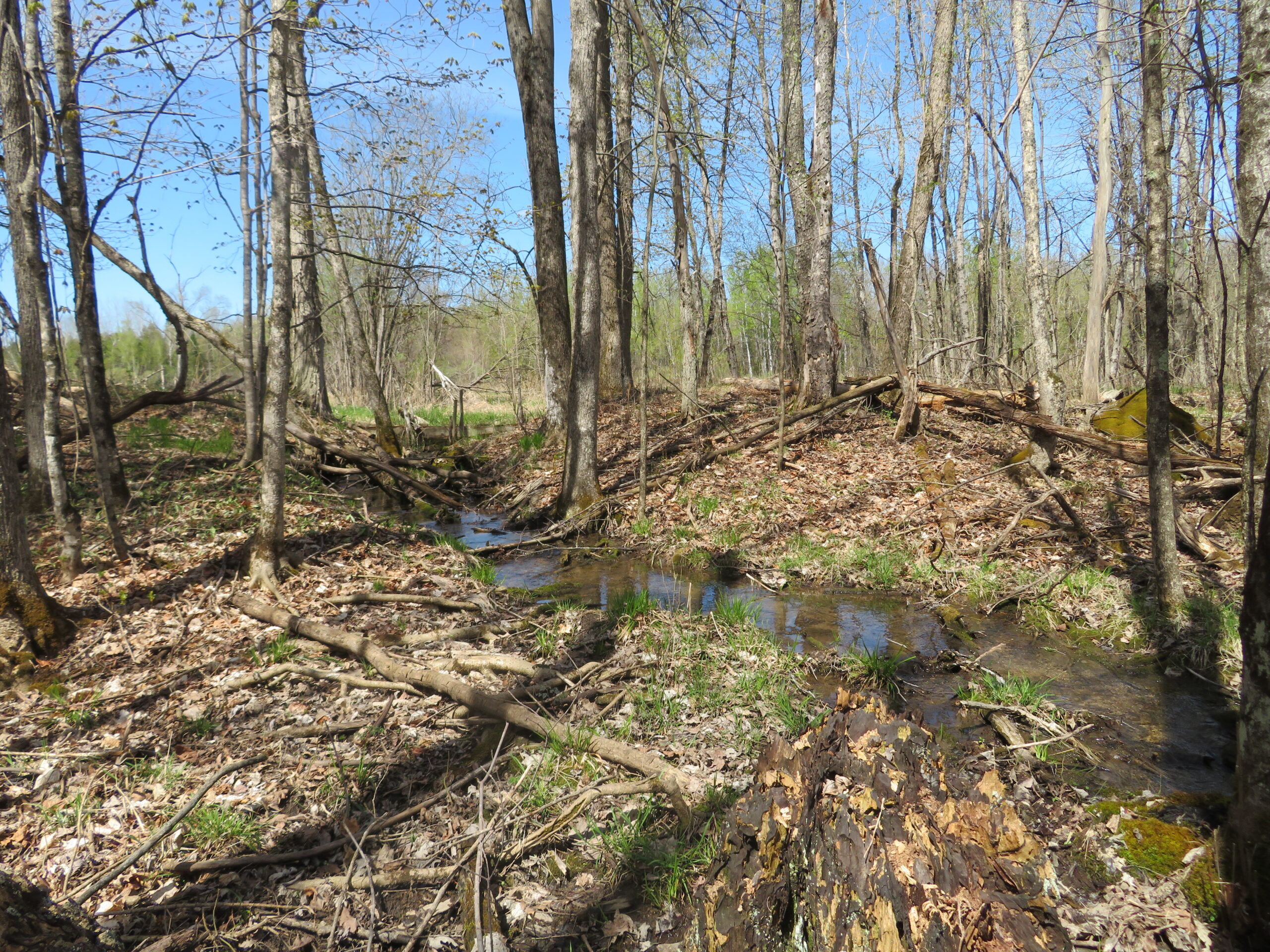